It all began in the year 1900, when a determined 14-year-old Dane named Anders Priess decided to take charge of his future and establish his own company in the fishing port of Glyngøre.

Due to his young age, it was his mother who formally owned the company which was therefore named “Priess & Co”.

Anders traded in fish he bought from local fishermen, much to the dismay of older traders, who did not welcome the competition. This was made very clear to Anders when he was slapped on the face and thrown into the water by a competitor with a remark that “we don’t want children buying up our fish around here”.

But despite such setbacks, Anders was determined to succeed and over the years his business flourished.

In time, he started his own family and he passed on his determination and business skills to his sons Henning and Tage. They joined the company in the 1930s and eventually took over from their father. At that point, “Priess & Co” had expanded into many kinds of seafood and in connection with the change of generation, it was divided into two separate companies.

Priess & Co was taken over by Henning while Tage developed “Glyngøre and the Limfjord Company”. (The brand “Glyngøre” is still one of the strongest seafood brands in Denmark).

Henning’s sons Anders and Nels followed in their father’s footsteps and entered the family business which was eventually renamed “AquaPri”. 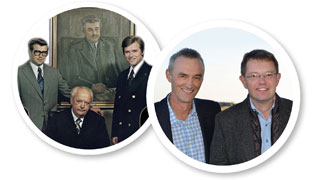 Today, Anders and Nels are still part of AquaPri’s management, together with their respective sons, Henning and Morten, who formally took over ownership in 2012.

Photos from the good old days 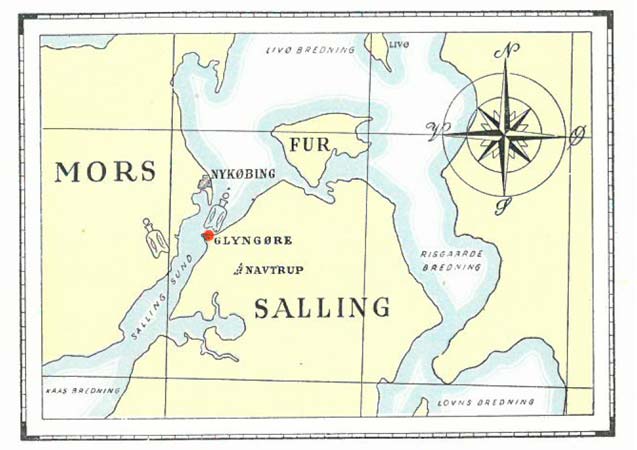 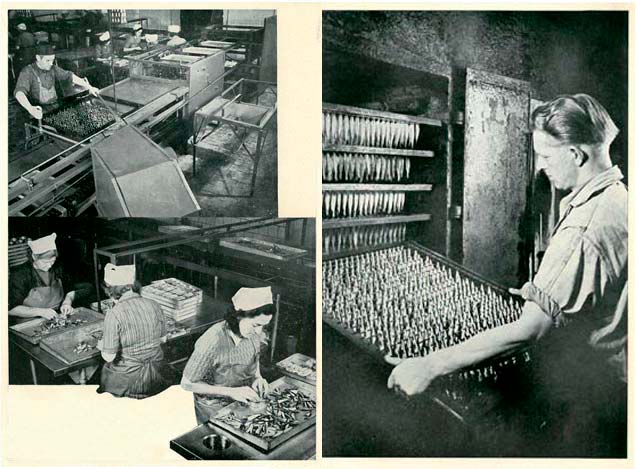 Heads cut off (above) before filling into cans (below). Smoking brisling (to the right). 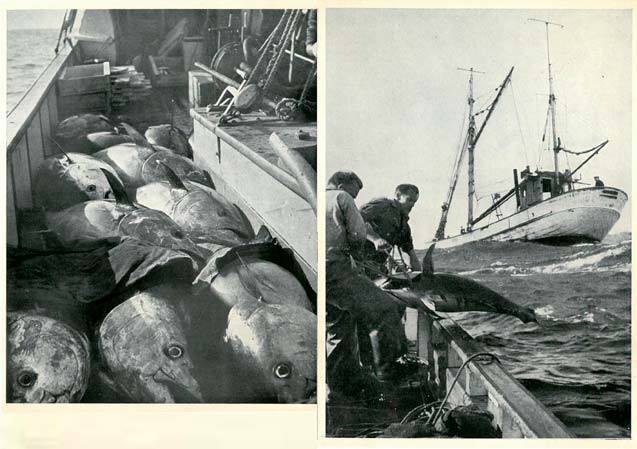 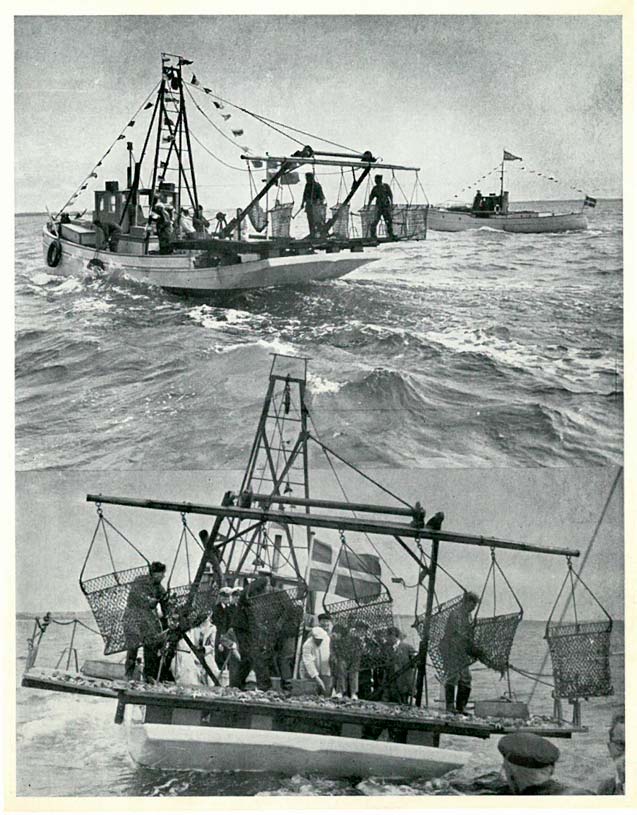 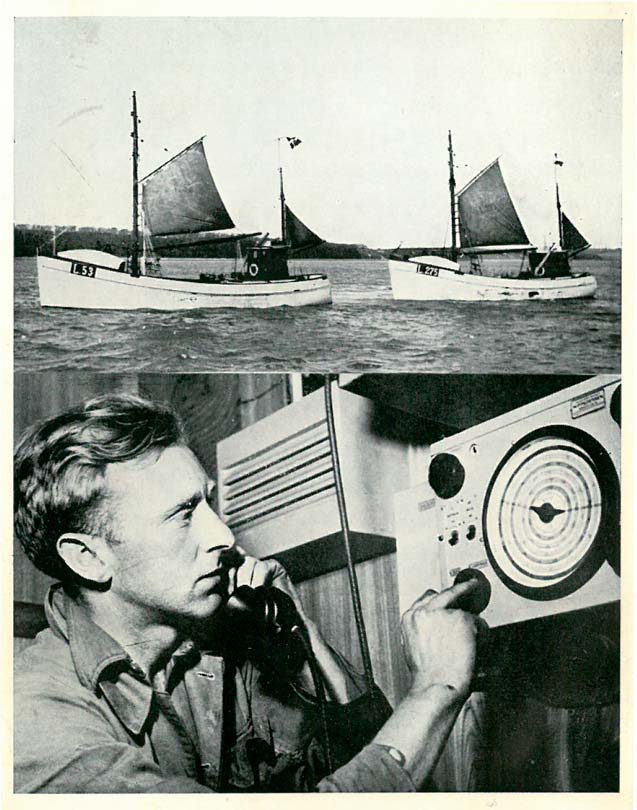 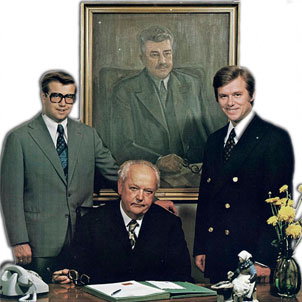 Henning Priess (Sr.) below the painting of his father, Anders (Sr.), who founded the company. His two sons, Nels (left) and Anders (right), are still in the management of AquaPri today. 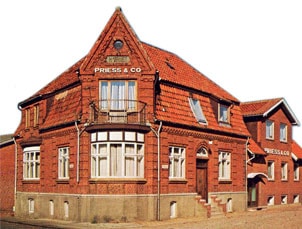 The old company headquarters in Glyngøre as it looks today. 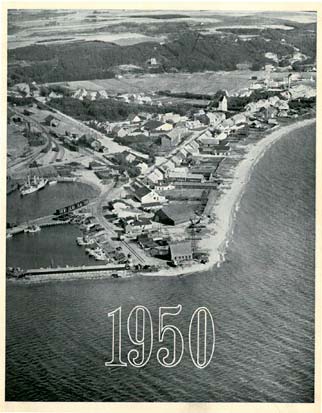 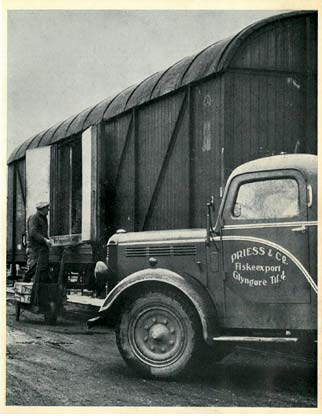 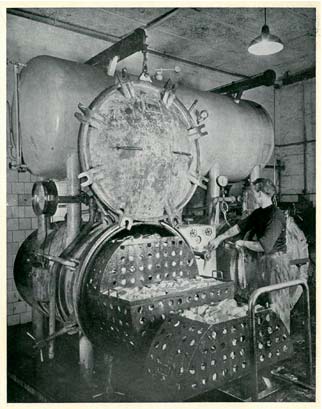 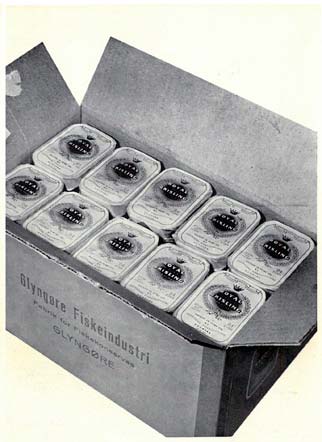 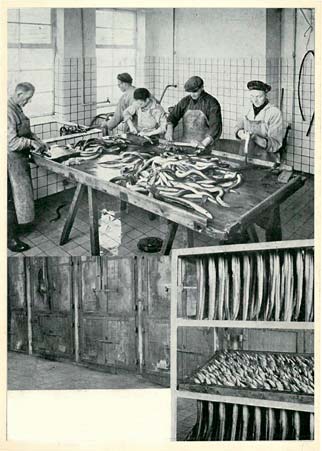 Cleaning eels (above) - smoking eels (below). 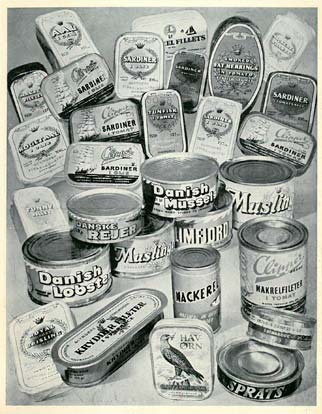 Fish assortment a hundred years ago. 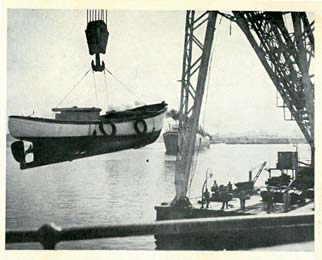 The Priess company sends fishing boats all the way to Uruguay to participate in a trial of freshwater fishing. 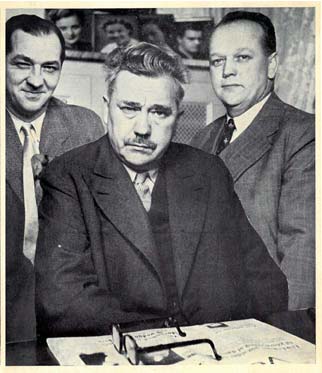 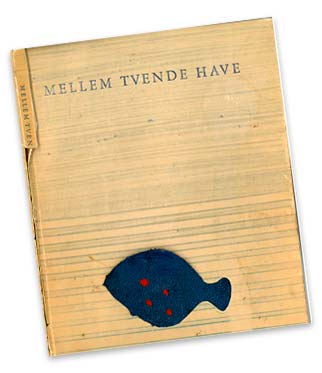